That’s how Scott Ian of Anthrax described the BBE Sonicmax Pro music app. BBE, makers of advanced, professional audio equipment, asked us to create an app that would bring their legendary SonicMax technology to mobile music players. The app, available for iOS and Android, allows listeners to manually adjust and dramatically enhance the sound delivery through multiple channels. We also created branded version of the app for manufacturers like JVC. In addition to the app, we developed a site, social media campaign and a guitar giveaway to drive sales. Pow! 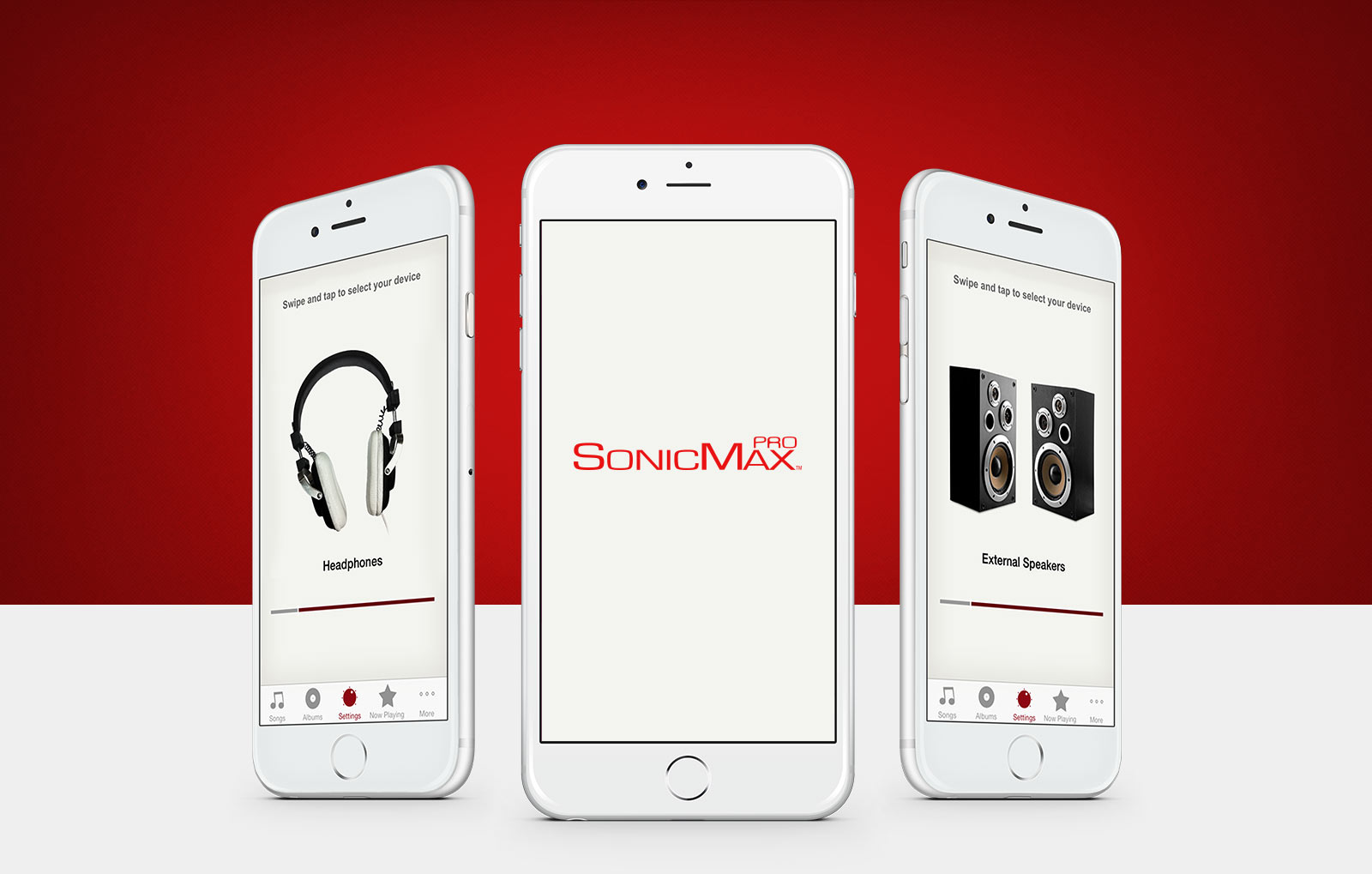 The true test of any product is how it performs for unbiased strangers. So we took SonicMax Pro to one of the largest outdoor rock music fests in the country. We wanted to make sure the app was simple and effective. So we created a panel with attractive, functional control wheels that allowed users to make precise, smooth adjustments to bass, treble, mid-range, gain and more. The faces of users lit up when they experienced the clean, true sound the app produced. Even professional musicians were impressed.

After a great review by MacWorld Magazine, sales and international awareness were skyrocketed. For several weeks running, the app was the #1 selling music app in Japan in addition to placing near the top for several other countries around the world.

Since the launch, SonicMax Pro has seen 120,000 downloads and counting, and ranks 50th in the top apps in Japan.